The emergence of quantum computing hardware in recent years has produced an explosion of quantum startup businesses hoping to cash in on the burgeoning industry. At present, there are well over 100 private companies focused on quantum computing, not counting the large public companies, government entities, and academic groups who are also pouring resources into the technology. While this avalanche of funding, combined with the lack of any practical applications at the moment, leads many to worry about a coming “quantum winter”, I want to explore a different aspect here: what does the interplay between quantum hardware and quantum software look like, and how can we expect this to evolve over time? Or, to borrow a phrase from Marc Andreessen, will quantum software eat the world? 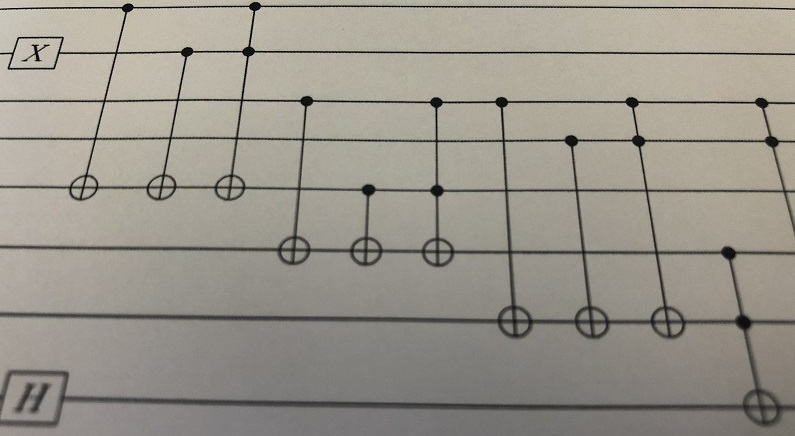 A few years ago, I took a detailed look at the scenarios in which technology companies decide to build complementary hardware and software products, and when these efforts are most likely to succeed. In general, the strategy pays off when the software product is:

(a) essential to the use of the hardware product, that is, either it is the only software in existence, or it is fundamentally better than other existing software options (think of early mainframe computers),
(b) tightly integrated with a piece of specialized hardware to perform a function more efficiently than more general-purpose devices can accomplish (think of iPod and iTunes in the early days), and/or
(c) core to the business, with the hardware product serving as a funnel to anchor users in the company's ecosystem (think of Surface, Windows, and Office).

So how can we apply these insights to the world of quantum computing? Specifically, should we expect the companies building quantum hardware to have an inherent advantage in building the software for those devices, or is it possible that companies focused solely on software and applications will be able to achieve dominance?

Here, I think it’s worth pointing out a key difference between traditional (classical) computers and quantum computers: Quantum computers are unlikely to ever be used as general-purpose computing devices – at least for the next several decades. Yes, in theory, a quantum processor can do anything a classical processor can do, but our classical computing technology is so fast, so small, so cheap, and so satisfactory for most purposes, that it will require many orders of magnitude of advances in quantum technology to begin to even consider replacing classical computers in the broad sense. So, for now, we can think of quantum computers as special-purpose devices that are optimized for a few particular tasks – essentially, as “co-processors” whose operation will be controlled by a classical computing framework. This certainly describes the current area of research into near-term “hybrid quantum-classical” systems, but it will continue to be true even after quantum computers reach the stage of fault-tolerance and universality.

With this in mind, it’s relatively easy to see that the companies building quantum hardware should also be building the core software for these devices, since the scenario falls neatly into cases (a) and (b) in the framework laid out above. The two are necessarily intertwined, and it’s impossible for someone else to effectively build the core software – especially in a world where companies don’t even sell the quantum computing hardware itself, but only sell access to it over the cloud.

The future rise of quantum software and applications

Quantum computers will eventually become a commodity. Once quantum hardware has reached the stage of fault-tolerance, device-specific attributes become much less important. More and more companies will begin building universal quantum computers whose capabilities are all roughly equivalent. At this point, it helps to recall the history of the personal computer: IBM enjoyed enormous success initially, but as more and more companies began producing systems with equivalent capabilities, the unique value of the IBM PC began to disappear. This dynamic allowed a software company, Microsoft, to rise and become one of the dominant beneficiaries of the explosion of the PC industry.